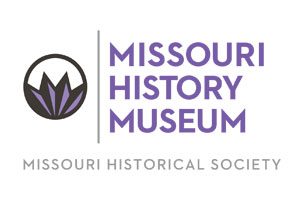 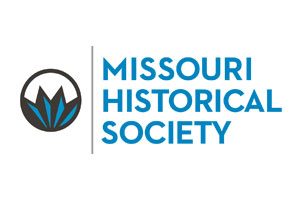 A New, Innovative Exhibit Coming to Gallery STL in the Missouri History Museum

Gallery STL is a decade-by-decade walk through St. Louis history. The Future Lab, being built as a feature of Gallery STL, will greatly expand each visitor’s experience as they walk through time so they can connect the past to the present and future in a way that is relevant to our lives now.

The Future Lab will open the lines of communication using facts, headlining events, and personal stories. It will do more than just reveal the past, it will bring us forward, to the present, and inspire conversations about where we go from here to make St. Louis a better place to live, work, play, and invest. It also offers the opportunity to vote on which story from the current year visitors believe will be remembered in the decades to come.

“The Missouri Historical Society is a dynamic organization that cares as much about fostering a better future as preserving the past. The Missouri History Museum’s exhibits have become the ‘go-to and must-see’ events in St. Louis, and encompass everything from architecture and culinary arts to music and the history of St. Louis neighborhoods. The BFF is proud to be the underwriters for the new Future Lab and look forward to the impact it will have on our St. Louis communities,” said Elizabeth Mannen Berges.

Traditionally, gathering places in the Missouri History Museum are geared toward a specific topic. The Future Lab is a little different in that it will offer a chance to engage the community in discussions about a timely and relevant challenge facing the community today.

President and Chief Executive Officer, Dr. Frances Levine, explains, “The best historical societies and museums are not afraid to talk about what’s happening now. When we can see that we’ve been here before, then we can ask, ‘What did we try, why didn’t it work, why did it work, and how do we go forward with success, together?’ That’s what The Future Lab will do. It will explore history but not end in the past.”

What’s also exciting about The Future Lab is that it will provide a place for civil discussion in a way that’s different from how issues are discussed on social media and TV, in podcasts, in social circles, and even in family discussions. It may even spur action and inspire change. In The Future Lab, visitors can go beyond viewing history in St. Louis to making history.

“Currently, the assault on science and history is enormous. There are people who want to interpret history the way they learned it a long time ago or tell it from their own perspective – we see it happening everywhere. The Future Lab is being developed to share unbiased, factual history as it happened and as it unfolds today,” said Dr. Levine.

She added, “In the Missouri History Museum, it is equally important to be flexible and fluid in how we look at the present and the future, and not just talk about the past. We see our role as building community, building civic engagement, and building a stronger museum.” 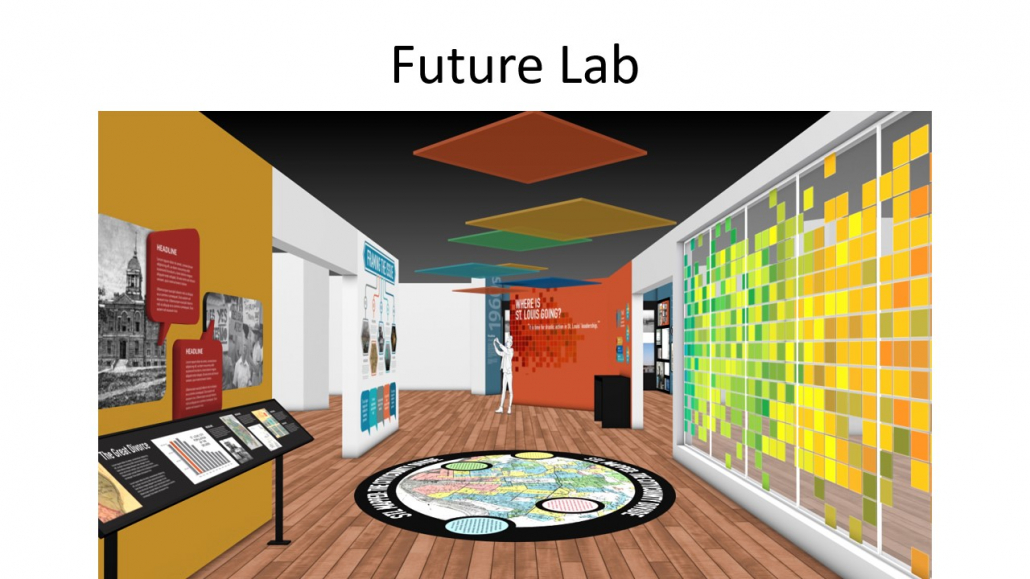 What You Will Experience in The Future Lab

In Gallery STL, for every decade in St. Louis history, visitors will see a headline-making event – the biggest moment in that decade. In the Future Lab, they will experience a real depiction of how life was lived.

Managing Director of Public History, Dr. Jody Sowell, who is spearheading The Future Lab, explains, “In Gallery STL, we will share what was impacting St. Louis the most in each decade and take that further to reveal what was really going on in peoples’ everyday lives and life on the street.

We’ll talk about things like what people were wearing and eating, where they were living, what sports were being played – things that aren’t normally talked about in history museums but have an impact on where we are now and how our future unfolds.

Every year, The Future Lab will also address a large issue in St. Louis, present the historical context for that issue, and provide space for us to talk about and dream about a better future. One example would be why St. Louis City is independent of St. Louis County. How did that happen? How many times have we tried to merge? And what should the future look like?” he said.

Dr. Sowell cited another topic that The Future Lab will not only shine a light on but provide valuable insight into how we can affect real change going forward. “A headline that’s prominent is crime. It’s tough to talk about, but it’s important. Crime has been an issue in St. Louis for a long time, but how have we thought about crime in different decades? How do we code that crime differently according to who’s committing the crime? What can we do about crime in St. Louis today?”

Dr. Levine added, “The climate issue is also a big topic, one that people are very passionate about. In The Future Lab, we can tell the story of Black Tuesday in St. Louis, November 28, 1939, when the city was so covered in coal smoke, they had to turn on the street lights in the middle of the day because the smoke had blacked out the sun. People, particularly young people, don’t know this story. They can learn that there were people working on this issue long before now, and hopefully, visitors will be inspired by what they see and the earlier efforts of others for today’s solutions.”

Understanding the past, which is all around us, seeing the present objectively, and imagining how we might shape the future, are fundamental to change. 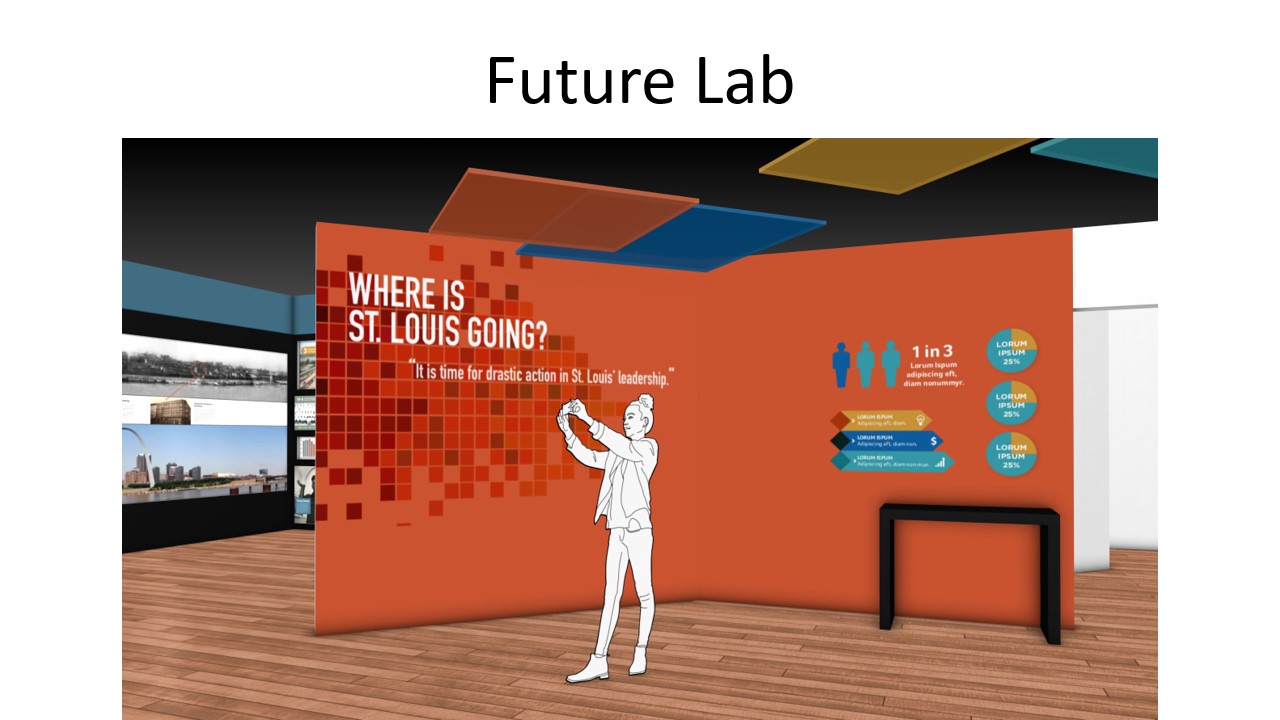 The Missouri History Museum & The Future Lab for All Audiences

Gallery STL and The Future Lab will be incredibly valuable for students but will be geared to all audiences – grandparents, parents, children, and young adults, hopefully experiencing it together.

“The Missouri History Museum is a source and partner for information and education so each generation can grow up understanding that history is not just dates and names and something that happened long ago, it’s about the actions people took to bring us to this moment so we can imagine the future. The Future Lab will be a place where intergenerational dialogue can happen on a grand scale and really make an impact,” said Dr. Sowell.

In addition to Gallery STL’s regular exhibits, there will be other thought-provoking displays and events, and an annual summit to discuss one of the biggest issues St. Louis is facing at that time.

“We want the History Museum to be a hub, a place where every generation can come together and talk about community issues, as well as the positive things too, to ensure St. Louis is safer and stronger. The museum has always been that place – the community’s living room – where you can marvel at how incredibly rich St. Louis’s history is and have a civil conversation about important issues,” commented Dr. Levine.

When Will The Future Lab Open?

Gallery STL and The Future Lab are scheduled to open in 2027 in the Missouri History Museum, St. Louis. This exhibit will be permanent and open to all school groups and individuals to enjoy during regular museum hours.

In 2022, a prototyping space will open so visitors can share which issues they’d like The Future Lab to explore and talk about, which things most concern the community of St. Louis today. “When the Future Lab opens, we want to know we are addressing the concerns of our visitors, that what we’re exhibiting is meaningful,” said Dr. Sowell.

How You Can Help Launch The Future Lab & Make an Impact

The Berges Family Foundation urges you to help launch The Future Lab in 2027 and make an impact. To build and staff The Future Lab, donations, grants, and sponsorships are most helpful. Volunteers are also needed as soon as 2022 to take part in the discussion of issues for The Future Lab’s model of engagement.

Additionally, donating to or becoming a member of the Missouri Historical Society, a corporate sponsor, or joining one of our societies allows the MHS to preserve and protect its collections, create award-winning exhibits, publications, and educational programs. Your financial support also helps provide free field trips for over 30,000 school children yearly, free admission to MHS facilities for hundreds of thousands of visitors, and more.